We were able to get some chickens back in August for a very good price. They were all chicks of varying ages. 10 of them were broilers, and this is Drumstick. He’s the biggest one of the bunch, and should make good eating when he goes to freezer camp.

Just for fun, we named all the ones we’re raising for food. Drumstick, Fricassee, Dumpling, Nugget, BBQ…..

We got some straight run Americaunas and some Buff Orpington pullets. All the Americaunas seem to be females, which makes me very happy. I’m really hoping for blue eggs this time. We’ve raised them many times in the past, and while we’ve gotten green, pink, and brown eggs from them, we’ve not gotten blue. Maybe this time. If my math is correct, we’ll find out around February when they start laying. I have missed having our own eggs so incredibly much. 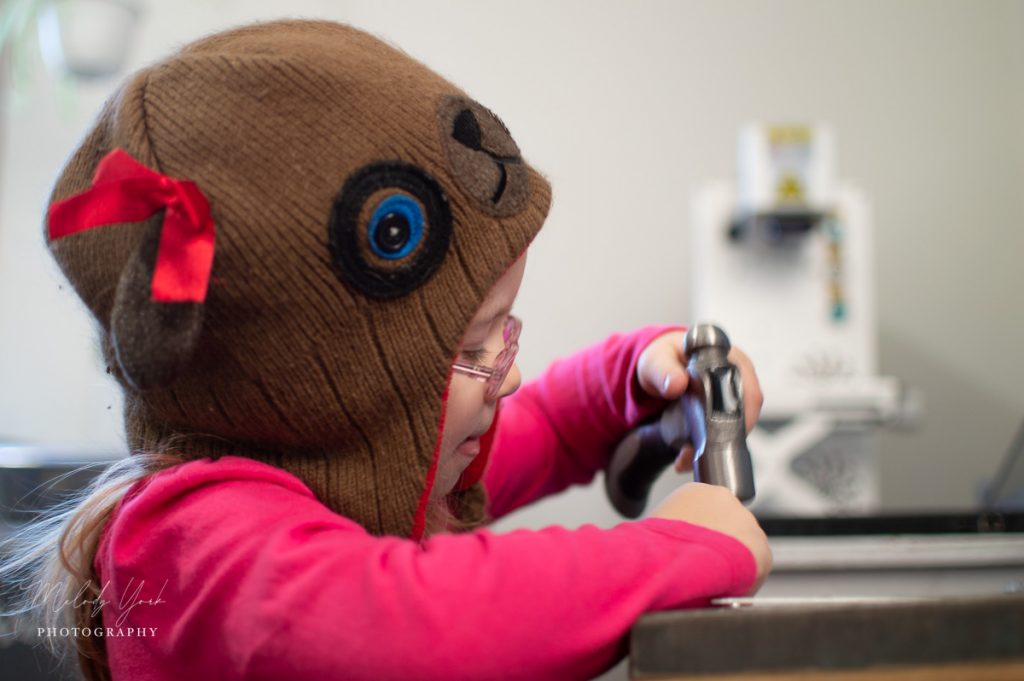 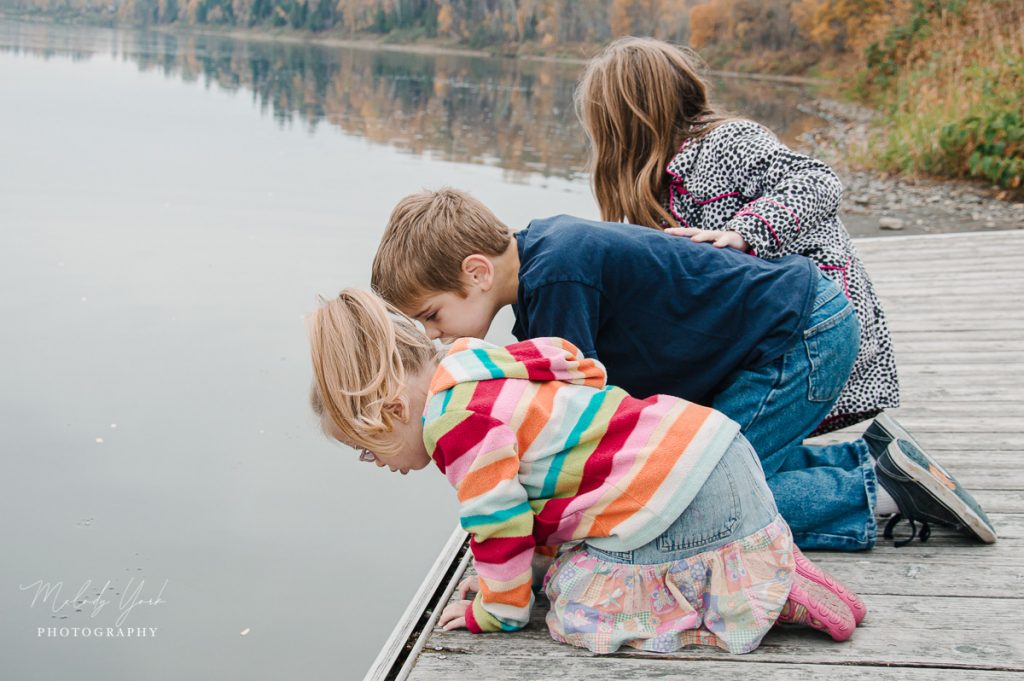 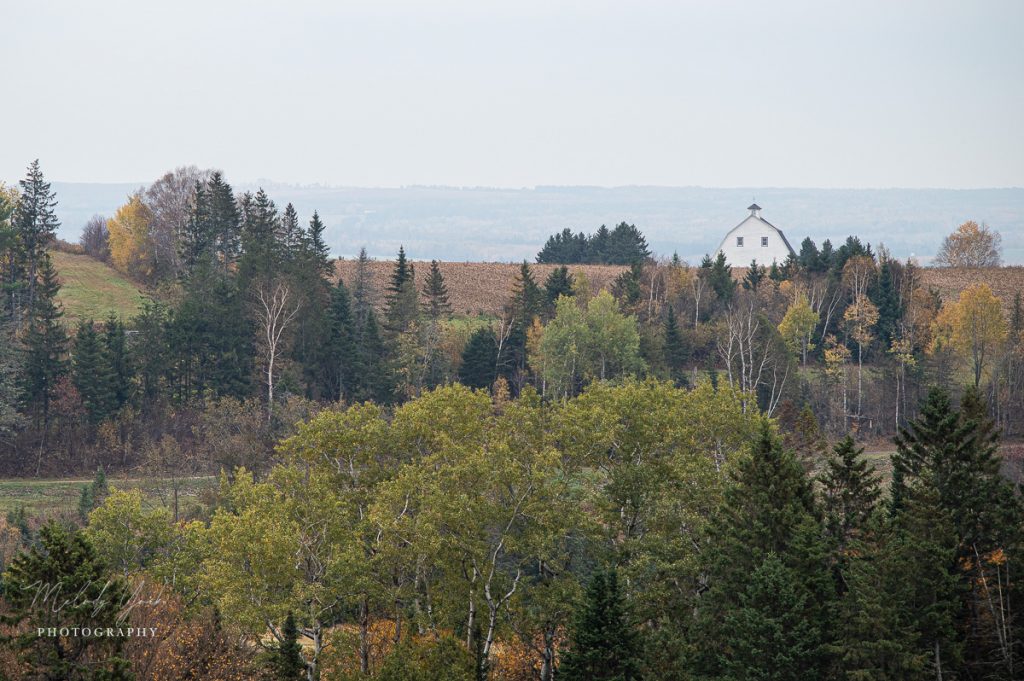