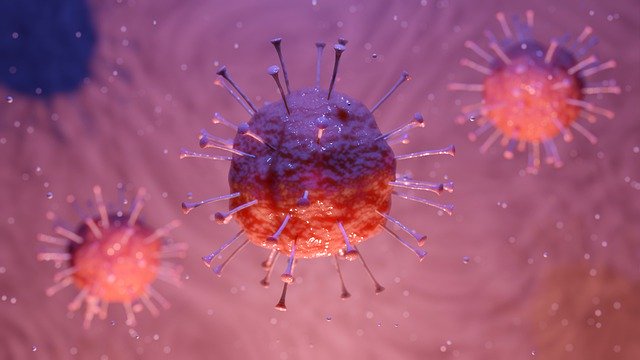 I never dreamed we’d live in a day where a pandemic sweeps our world…..but then again, I suppose nobody really thinks about things like that until it happens.

Living in the middle of nowhere like we do, I really thought we’d be some of the last people to feel the effects of the virus sweeping our nation. I was wrong.

Earlier this week most things were still open. Then our town quickly shut down. . . .then the Dollar General (the only somewhat reliable place to buy toiletries around here, unless you want to drive 20+ miles). Now we’re under a ban that prohibits groups of more than 10 people from meeting.

I’m so thankful God allowed our tax refund to come in when it did. We used it to stock up on stuff, so thankfully I’m not terribly worried going into a couple weeks of isolation. But seriously here – we have 6 kids. It’s not possible to be isolated in our house.

Our business is still open, for the time being. . . .at least until our suppliers close. Lord willing they’ll be able to stay open. But if not, we’ll cross that bridge when we come to it.

We’ve prepared as best we can for the weeks ahead. Only God knows what the future holds.

One thing I know beyond a shadow of a doubt. God is in control. He said He would provide for us, and He’s not going to stop now just because things look scary.