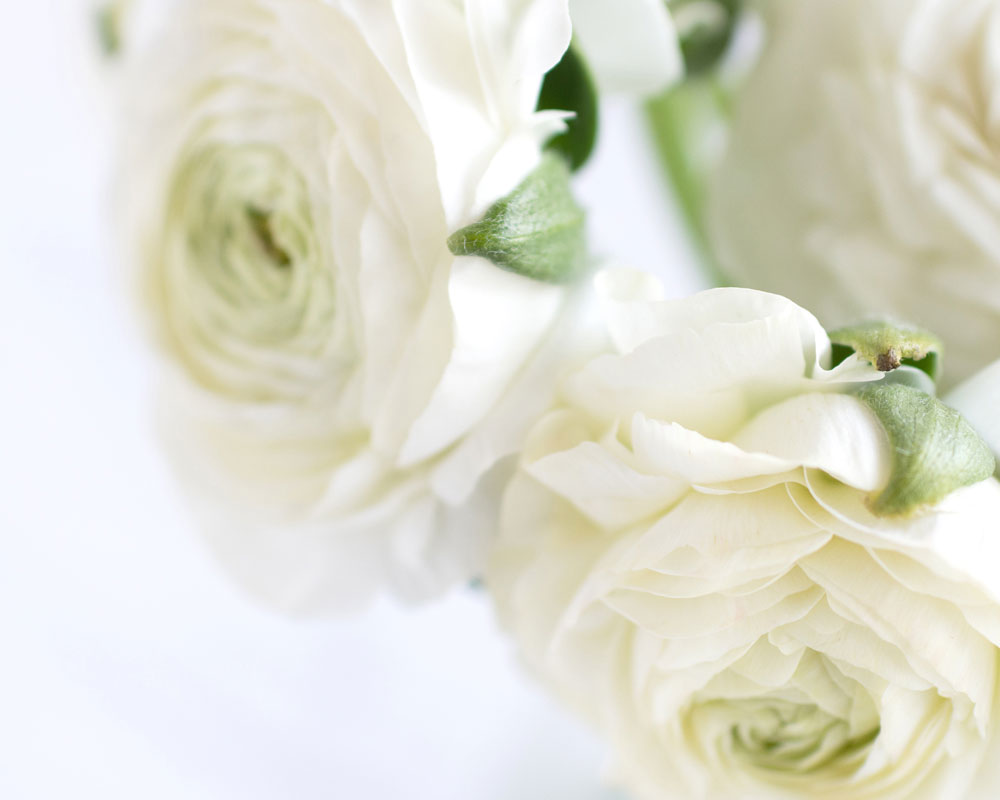 My God is so amazing.

My surgery is 11 days away and I am so ready for RELIEF.  But physical relief isn’t the only thing that has me excited.

First, I should tell you that I don’t have health insurance.  Instead, I’m a Samaritan Ministries member.  I go through my surgery as an uninsured patient, handle the bills myself, and am reimbursed shortly afterward through Samaritan.  We’ve had two pregnancies and my surprise D&C through them, and it’s all been handled very smoothly.

We chose a December date for the surgery, so that the surgery wouldn’t impact our busy holiday schedule with the business.  We’d also have time to get the money saved up.  It was four months away – I really didn’t want to wait that long, but we didn’t want to close the business during the busy season either.  We also decided to get on the cancellation list and see what happened.  I got off the phone and prayed.

Less than two hours later, the phone rang again.  It was my surgeon’s office, calling with a cancellation for October 3rd.  I asked if we could talk about it overnight and let her know the next morning.

That night, Stephen and the kids went to one of our sister churches (long story) while I stayed home with the baby, who was sick.  I prayed the whole time they were gone, asking that God would show us what to do.  When they came home, Stephen told me he mentioned my surgery as a prayer request, saying that we needed to pay the surgeon fee first, and asked that they pray with us that God would provide.

That weekend we got a phone call.  The person on the line offered to loan us $3,000 toward the fee.  I was so humbled.

Then the next day, we got a phone call saying the church had taken up an offering for us as well.  I was blown away.  The amount was well over what we needed for the surgeon, so I planned to put the rest aside to pay medical bills with after the surgery.

Four days after I found out we had a need, God supplied it.

It gets better.  God provided what I thought was extra, because I didn’t know the hospital would also call, wanting me to pre-pay.  I was able to put the extra toward what the hospital wants, and I didn’t even know I’d need to prepay the facility.